"Two billion people in developing countries are seriously ill, due to a diet deficiency in vitamins and minerals.”
www.gatesfoundation.org

Micronutrient deficiency affects billions of people around the world, mainly in developing countries. The basic food products consumed by people in these regions are very low in micronutrients and vitamins. The deficiencies this causes are highly detrimental and even dangerous, leading to many hard-to-cure diseases and to the death of tens of millions of people worldwide.

“HARVEST PLUS” is a worldwide program which aims to reduce the phenomenon of undernourishment by providing people with a satisfactory amount of all micronutrients in their daily diet. The key tool for accomplishing this target is biofortification of the crops they consume with the critical micronutrients. Biofortification is based on breeding the plants these people use as staple foods, such as cassava, rice, potato and maize.

The breeding process increases the absorption rate of the critical nutrients in the edible parts of these crops, making them more receptive to the micronutrient-rich fertilisers. By consuming biofortified plants, these people will be able to meet the nutritional needs of their bodies.

The “Harvest Plus” program was launched in 2004, when research on the biofortification of crops was endorsed and financed by the Bill and Melinda Gates Foundation.

The “HARVEST ZINC” fertiliser project is an important portion of the “HARVEST PLUS” program. It investigates the effects of soil and foliar fertilisation of certain crops with various zinc fertilisers on increasing zinc contents in the grains of these crops.

This project was launched in 2008, concentrating on wheat, rice, maize and soybean in Brazil, China, India, Mexico, Nigeria, Pakistan, South Africa, Thailand, Turkey and Zambia. ADOB® has been a partner of this project since its second stage, which started in 2011. Additional information can be found at http://www.harvestzinc.org.

The success of the “HARVEST ZINC” project encouraged the foundation to extend it to other under-consumed micronutrients, namely iodine, selenium and iron. The project is supported by many renowned companies and scientific institutions. ADOB® is proud to actively participate in these projects in their advanced stages. 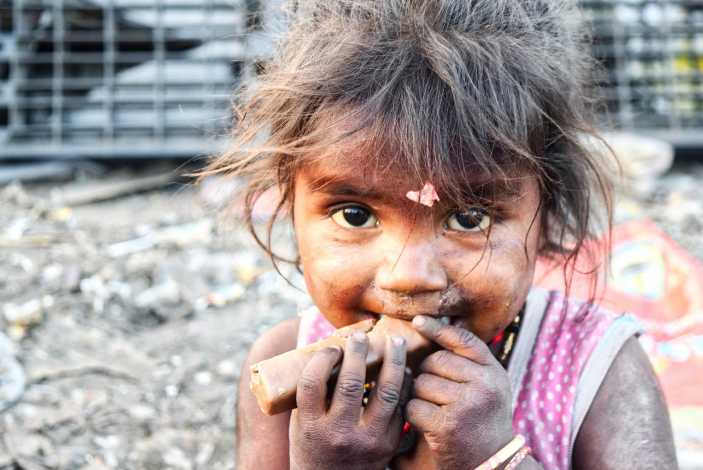 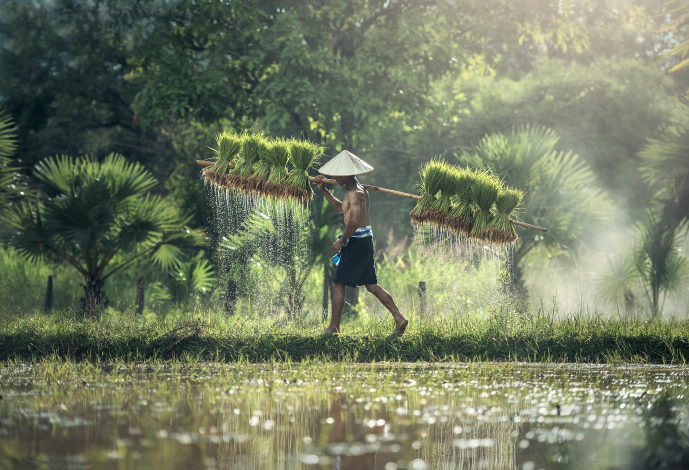 We cooperate with global leaders